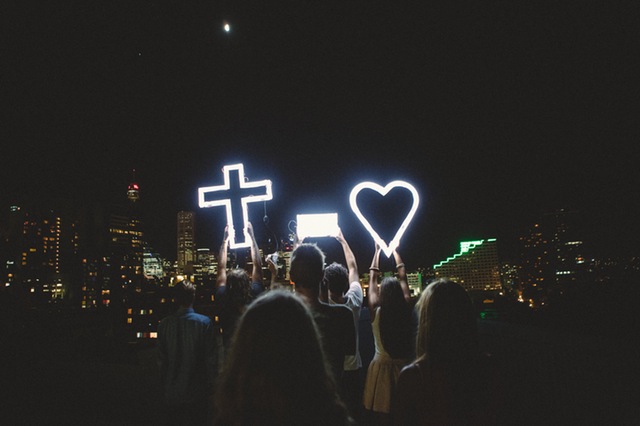 As I read this report it became obvious that we have a problem. Our young people are separating Christianity from the Bible. Without the Bible as a moral reference point, young believers are adopting a cultural value system that appears more pagan than Christian. The concept that our faith and our actions are to be consistent, seems to be fading quickly.

To what can we attribute such a negative trend? Is it that our culture has gotten that good at pushing its agenda and values? I think that is part of it. Immorality has been normalized, morality has been marginalized and Christianity has been vilified. Television, radio and print are ready peddlers of pagan propaganda. But, I think there is more to it. Weeds don’t grow in occupied ground. Nothing has been taken that wasn’t up for grabs to begin with. It is completely logical to assume that if one generation chooses to separate faith from actions, the next generation may consider it normal to separate Biblical truth and Christian values. This explains why I can meet people who claim Christianity as their faith, support abortion, and see no contradiction. This explains why “65% of altar-bound singles – many of whom identify as Christians – now live together before marriage” and see no problem.

The partition that many use to clearly separate their “faith” and their morality is woven together with threads of ignorance, rebellion and selfishness. They do not recognize that any separation of faith and actions or Christianity and Biblical truth is not Christianity at all. Any separation we erect will only serve to separate us from God.

So what can we do? Below I have listed 5 things that we can do to help unite Professing Christians with Biblical values.

Sorry, there are no polls available at the moment.